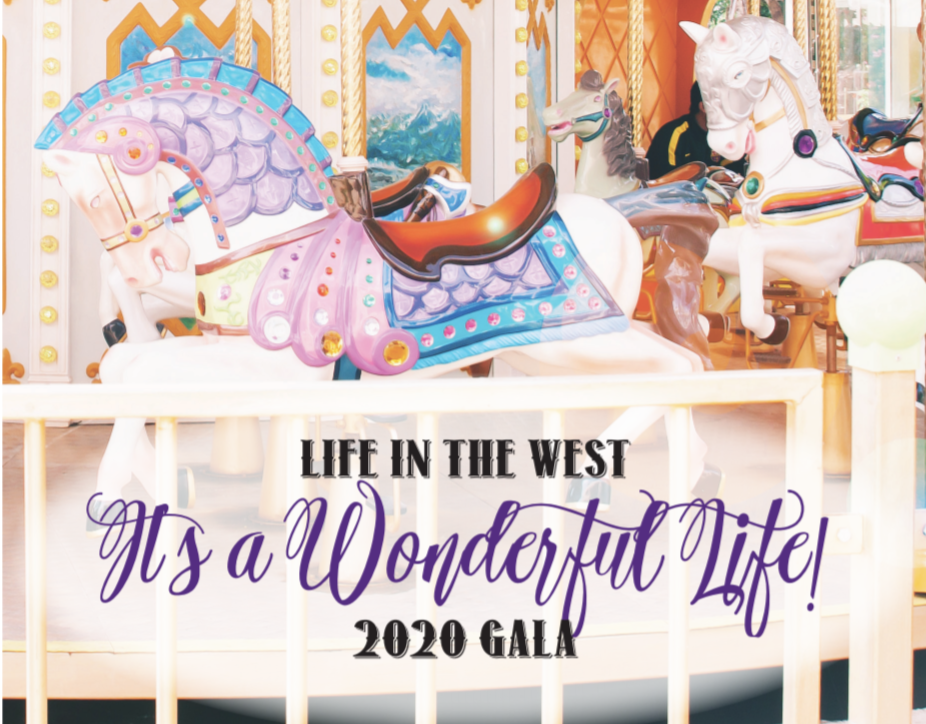 Donate To Continue The Life Saving Work of The Justice Foundation

Help Us Save Lives and Heal The Hurt of Abortion!

THANK YOU FOR YOUR GENEROUS DONATION TO THE JUSTICE FOUNDATION

The Justice Foundation, founded in 1993, seeks to protect the fundamental freedoms and rights essential to the preservation of American society by providing free legal services to promote those rights.

To pray, litigate, educate and advocate for life, liberty and justice.

As attorneys for The Moral Outcry, we THANK YOU for your financial support of The Moral Outcry! The Moral Outcry is a ministry of The Justice Foundation providing free legal representation and assistance to Melinda Thybault, Co-Founder, along with all those who sign a nationwide petition asking the Supreme Court to reverse its abortion cases. Our goal is to collect over 1 million signatures.

THANK YOU for your financial support of our Center Against Forced Abortions! The Justice Foundation's "Center Against Forced Abortions" or "CAFA" provides free legal resources and training for families, lawyers, police, school counselors, and pregnancy resource centers to help mothers who are being unduly pressured, forced or coerced into an unwanted abortion. We estimate the Center's training, assistance and legal tools save at least 1000-2000 mothers and babies annually, with 15,000 plus saved since 2009.

THANK YOU for your financial support of Operation Outcry! Operation Outcry is a ministry of The Justice Foundation to end the pain of abortion by exposing the truth about its devastating impact on women, men and families. We seek to achieve justice through the power of prayer and presenting legally admissible testimonies of women who have suffered harm due to abortion to courts and legislatures considering banning or restricting abortion.

The Justice Foundation is a 501(c)3 non-profit organization and all donations are tax-deductible, less value received.